As we recognise this year’s International Men’s Day (19 Nov), we sat down with Senior Business Analyst Jerry Ilijic, a foundational member of the Women in SUEZ group, to learn a bit more about why this day is important to him as he strives to be a positive male role model in both his personal and professional life.

Why did you join the Women in SUEZ group?

I have been an active participant in the Women in SUEZ group, which is part of the broader Inclusion and Diversity Council, for about two years now. I believe that the Women in SUEZ group needs male participants because if we are going to bridge the gap, there needs to be buy-in from men as well. By accepting that there is an inequity that still exists today, both sides can work together so that we can hopefully overcome this gender disparity.

The biggest motivation for me joining the group is my 11-year-old daughter. I want to do everything that I can to ensure that she is afforded the same opportunities that have been offered to me. I get that there is still a gender disparity that still exists today and working towards closing this is my primary motivation for participating as much as I can. 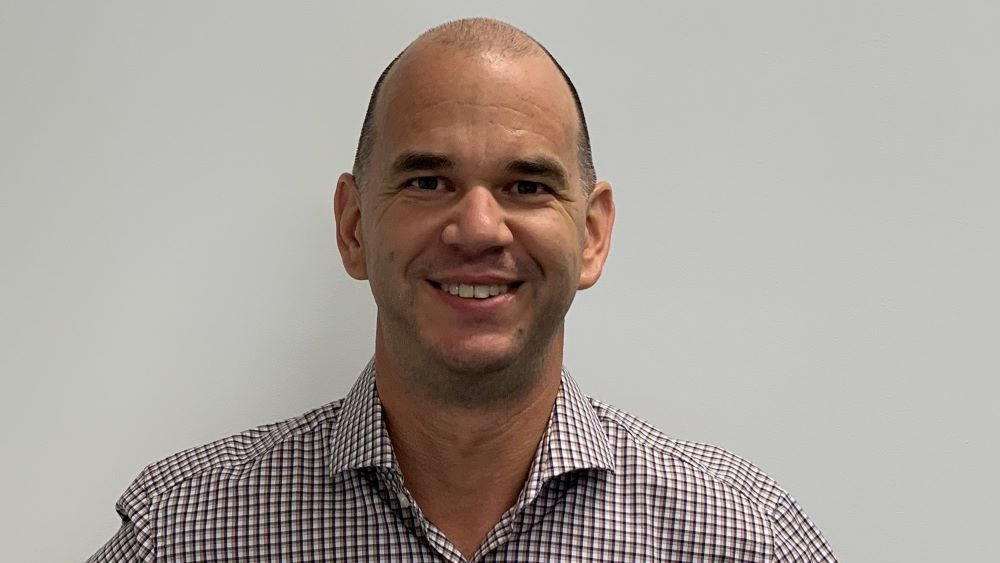 What does International Men's Day mean for you?

To be honest, up until a few weeks ago I hadn’t heard of International Men’s Day, but after learning about the meaning behind the day it really resonated with me, and I felt quite passionate about supporting the cause. International Men’s Day has 6 pillars, one of which focuses on men working together to promote gender equality, which is important to me as I hope to be a strong male role model for my daughter.

Another pillar also focuses on promoting men’s health and wellbeing, which is something that we can often overlook as men. I’d like to share a personal story of how I take part in a men’s support group and how great the experience has been for me. So, my daughter is part of a dance group and as a bit of fun, her teacher started offering up a ‘dad’s dance’ class which would see us perform at their end-of-year concert. At first, there were about a dozen of us that started, just to have a bit of a laugh on a Friday night, but over the 6 years that this group has progressed, it has become like a support network for the dads where we can talk about any issues in a safe space. We’ve really become quite close. It’s funny because, without my daughter’s dance teacher, who is a woman, giving us the push into doing this, we never would have gotten together, and it’s been a great group to be part of. 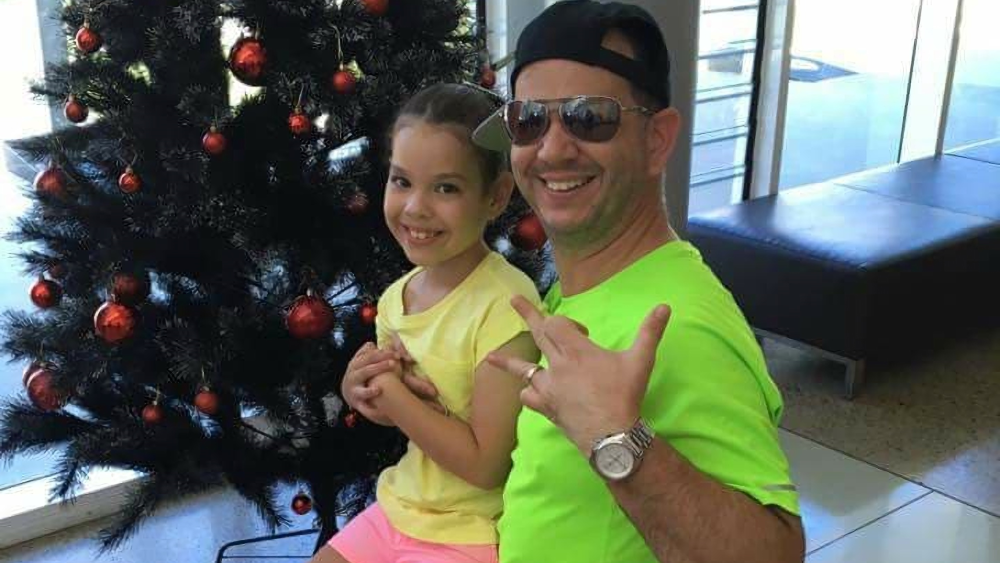 Are there any men that have inspired you?

My answer to this question is quite cliché, but I have two men who have provided inspiration to me for different reasons. The first is my dad who came to Australia when he was barely over 16 years old as a migrant from an ethnic European background. Coming from that world, my dad had believed in the traditional gender roles however, this changed when I was a little older as my mum became the primary breadwinner and my dad became the ‘stay-at-home parent'. My dad was an inspiration because even though this transition was difficult for him, my parents made it work and successfully managed to look after my brother and I whilst running the household.

The second inspiration for me is former US president Barack Obama. Hearing how Obama speaks about his mum and grandma, who raised him growing up, and also Michelle, who has done so much work for the female rights movement, with such adoration and admiration for their contributions to bridging the gap is so powerful to me. I really agree with Obama as he describes this fight for gender equality being not just a fight for women, but also a fight for men and I hope to lend my contribution to this.

Why is this year's theme 'Better relations between men & women' important to you?


There are a couple of reasons why this year’s theme is important to me. Firstly, to be a positive male role model and facilitate better relationships between men and women. And secondly, to be a positive role model for my daughter by showing her that she has every opportunity that a male has and leading by example and demonstrating first-hand that there are so many men out there working towards bridging the gap.