To honour International Women’s Day, SUEZ had the great opportunity of listening to one of the top leaders in the water industry, Sue Murphy. She’s an inspiring advocate for the local and global water industry, proving that in male-dominated engineering sectors, a female can lead the way.

Sue graduated as a Civil Engineer in the late 1970s, where she was only one of two women out of 300 students. “I was good at math and science and my teachers and family wanted me to study medicine, but I had no desire to be a doctor. I chose engineering just to be annoying. It was 1975 and engineering was not seen as a girl thing,” laughs Sue. 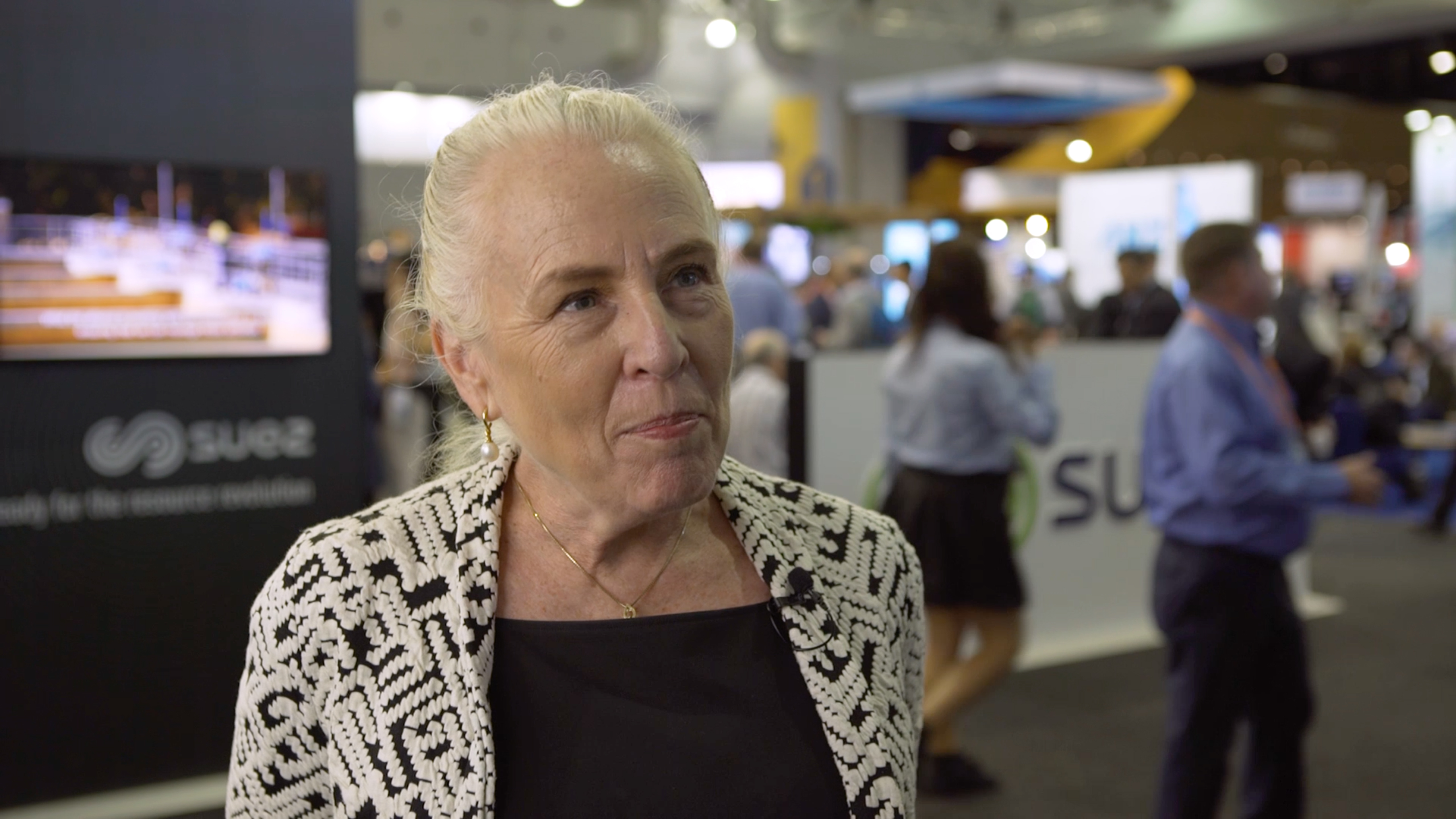 Whilst Sue was one of only a handful of women on most project sites, she believes that construction sites are a great place to learn a lot of things especially about managing people. “When you’re on a construction site, hierarchy has little status. Respect has to be earned,” says Sue. “I was lucky to work for and with very supportive men, but I found that concentrating on doing the best possible job removed many obstacles.” 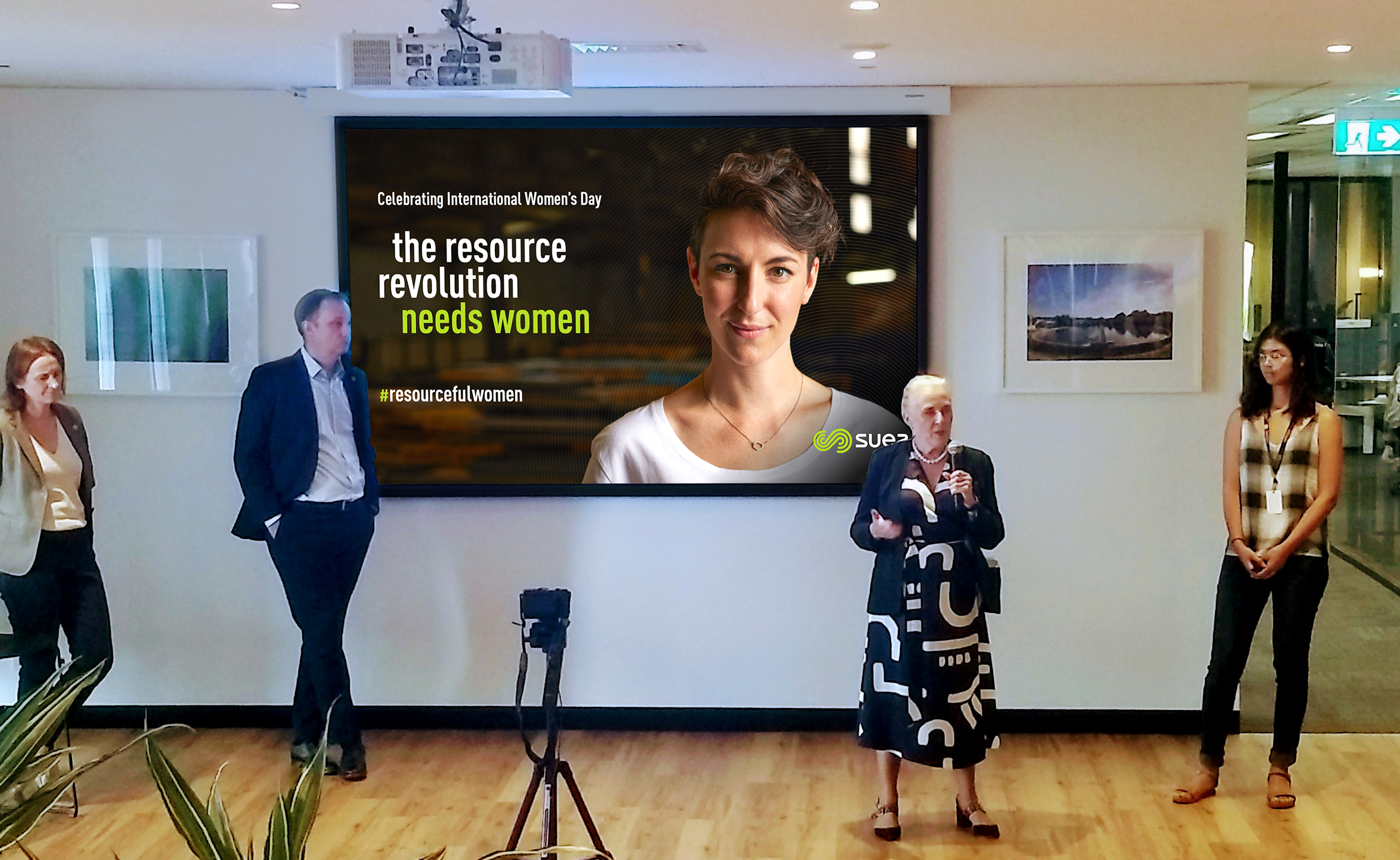 In 2008, Sue was appointed as CEO for Water Corporation, and is only the second person to fill the role since the Water Corporation was first established in January 1996. She then spent the next 10 years playing a key role in Western Australia’s future by maintaining water supplies at a demanding and complex time of declining rainfall and resources-led growth.

“I don’t think there’s a single person who isn’t influenced by the water industry. It really is an all-pervasive business,” reflects Sue. During her time at Water Corporation, Sue says the utility changed people’s behaviour towards water and where that water came from.Currently, Water Corporation operates two desalination plants: one in Kwinana and the second in Binningup which operate at 100 percent capacity.

Sue adds that we often think it’s unusual to have women leaders in the water sector, yet in the developing world, water is very much women’s business. “It is women’s role to carry water to the home and maintain supply. It seems that if women get more technically competent, we feel it is unusual to have women in the sector, which of course is a flawed view,” says Sue.

When looking back at her career, Sue says it’s not just about gender balance but gender inclusivity.

SUEZ thanks Sue Murphy for speaking to the team during International Women’s Day, and wishes her the very best of luck with her future endeavours!

On the occasion of International Women Day 2019, SUEZ invites all women, around the world, to get...
Learn more Learn more
Top search words
TOP