From wasted to wanted: the circular economy in motion

Several SUEZ clients had expressed a desire to do better when it came to managing their waste in a more sustainable way. The Queensland Waste Levy introduced from July 1, 2019 meant there was also a financial incentive to do the right thing. One area that contributes to greenhouse gases is food waste going into landfill. Every kilo of food waste that goes into landfill produces 1.9 kilos of carbon dioxide.

Given SUEZ services shopping centres and food-based businesses, it recognised that finding a composting solution that allowed its clients to divert food waste from landfill was the “lowest hanging fruit” within its stewardship of the circular economy 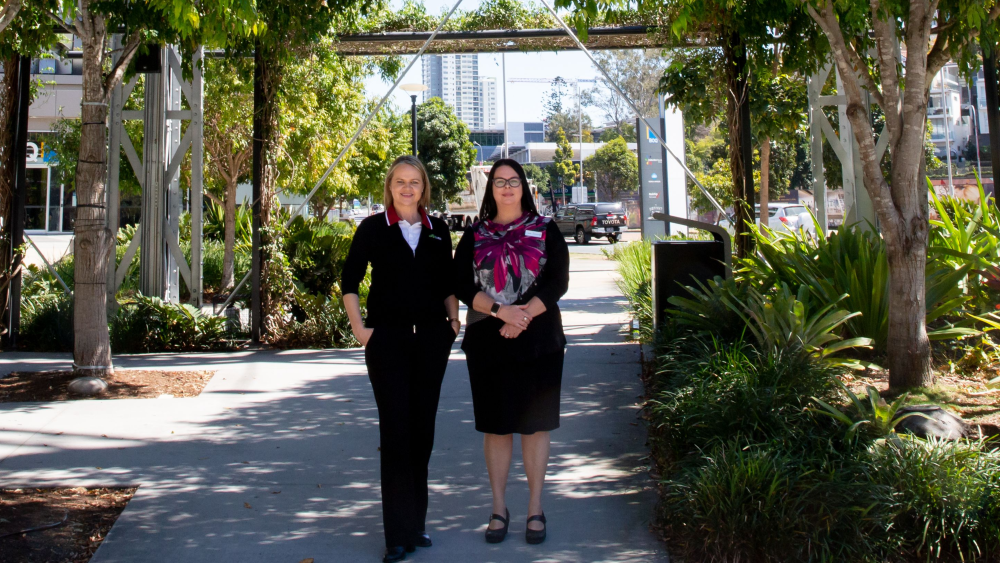 AMP Capital had sought a more sustainable approach to how it managed its waste at its various shopping centres and agreed to become part of SUEZ’s composting pilot program.

AMP’s Gasworks Plaza was one of the early adopters to start collecting and composting food waste. SUEZ partnered with NuGrow – a composting facility headquartered at Ipswich, near Brisbane – to process the food waste from Gasworks and other clients’ premises and turn it into nutrient-rich compost.

SUEZ educated retail staff on the importance of avoiding contamination from ceramics, metals and plastics to maintain compost quality. 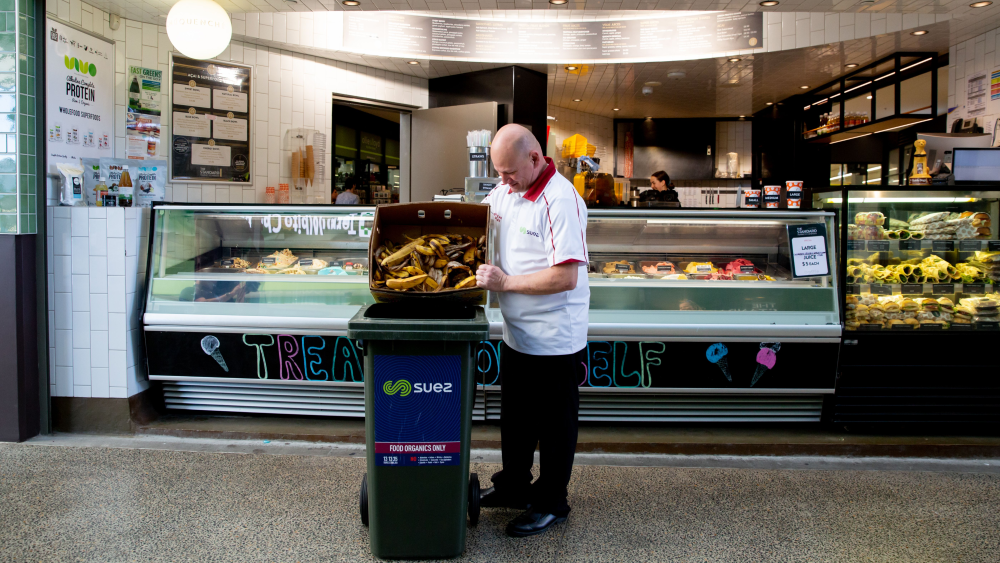 of waste diverted from landfill by 2020