The Avenue, Chesterfield’s former coking works, gets a facelift

It was one of the most polluted sites in Western Europe. Thanks to SUEZ’s intervention, this industrial wasteland, which had formerly seen coal and then coking works, has been completely sanitised and cleaned. The owner’s project consisted of providing the inhabitants of Chesterfield in the UK with a site for activities, leisure and housing, as well as a base for small and medium-sized businesses
The mission

Between 1956 and 1992, the Avenue Coking Works in Chesterfield produced about 1,400 tonnes of coke and 765,000 m3 of manufactured gas per day. The industrial waste was abandoned on the site for several decades, making it one of the most polluted sites in Western Europe. At the request of the state HCA (Homes & Communities Agency), SUEZ took up the challenge of rehabilitating the seriously polluted land of the former coking works in Chesterfield and restoring it to its natural state. Our goal: turning this problematic environment into land that is compatible with tertiary, cultural and sporting activities and restoring a natural reserve. SUEZ managed this ambitious project for seven years. The project will be definitively completed in March 2017.
98
hectares
of land to be depolluted
2.5
millions m3
of materials to be excavated
600,000
m3
of contaminated soil and sludge to be treated
Our solution

To help the local authorities to achieve their ecological ambitions

SUEZ bore in mind one of the key goals of the project, which was to deliver a restored landscape to the local community. To this end, the short-term environmental nuisances due to the sanitation and restoration works had to be kept to a minimum.

For this reason, off-site treatment was quickly abandoned in favour of an on-site solution, designed specifically for the site and in view of all the environmental imperatives. Tests in our fixed unit in Rotterdam had shown that these contaminants - acidic and basic tars, organic and inorganic compounds - could be processed on the spot by thermal treatment. 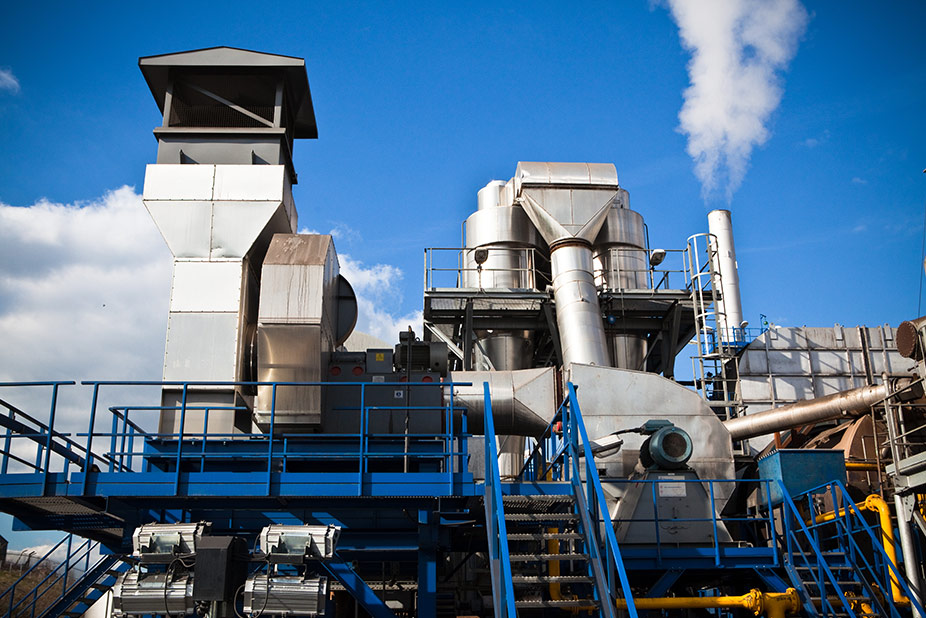 This facility uses a high-temperature process (500°C) based on the optimal use of the energy of the organic contaminants contained in the earth to be treated. It can treat 25 tonnes of polluted material per hour. It meets both:

Protecting the safety of the operations staff

In this constrained industrial environment, every risk was analysed in an effort to guarantee industrial safety and to protect the health and safety of the personnel. Stringent protective measures were taken: 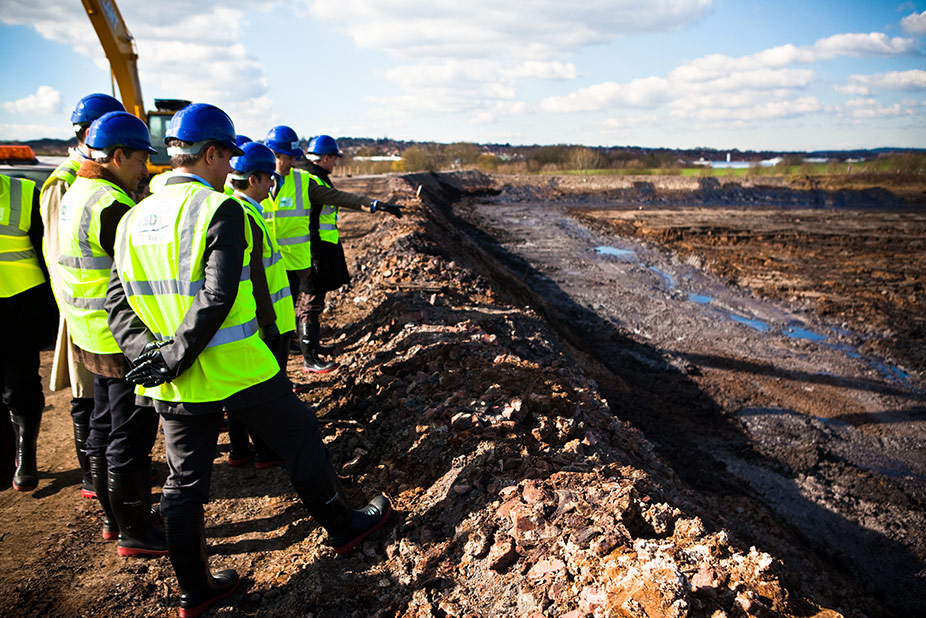 Large image
The results
The 98 ha site was depolluted in 4 years, between 2010 and 2017, during which the unit was operated by SUEZ, and the landscaping works will be completed in March 2017.

During this period, more than 400,000 tonnes of sludge and highly contaminated soil were treated. The restored site will be delivered in 2017.
400,000
tonnes
of sludge and soil treated by thermal desorption
Read also