A desire to do more

HSW was already prioritising sustainability and diverting 75–85% of waste from landfill even before partnering with SUEZ. From the get-go, Founder Adam Flaskas and CEO Luke Fraser had the foresight to install onsite composting machines.

These machines are able to process a tonne of food waste each night, which is reused to nourish HSW’s gardens. But HSW wanted to do more. With up to 1,000 hospitality workers spread across eight venues and 3.4 hectares, the precinct needed a waste management partner prepared to take a collaborative approach in educating a dispersed workforce. Importantly, HSW also wanted assurance that recyclable waste was actually being recycled. 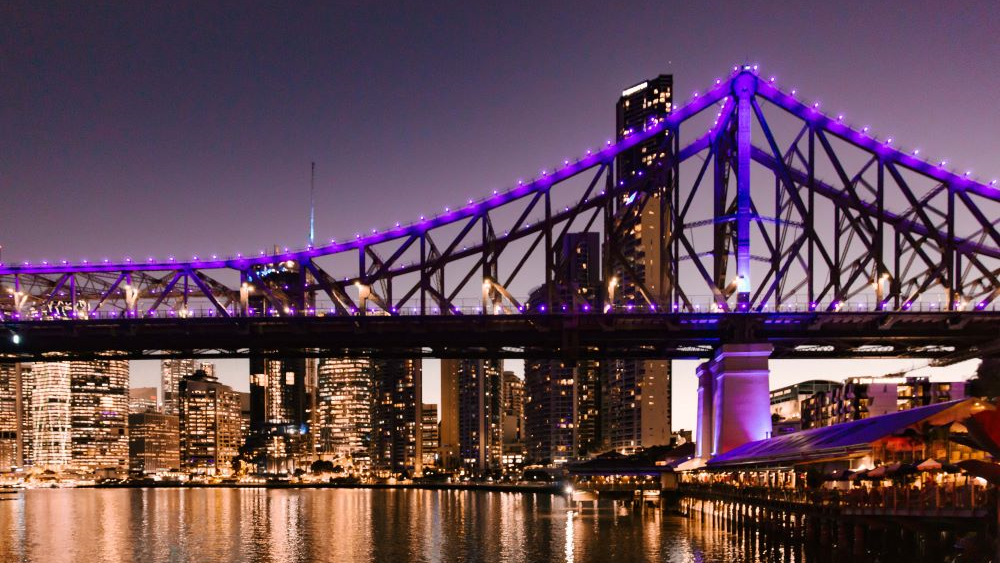 What’s measured can be improved

As part of a covert audit to identify recyclable rubbish slipping through the gaps, SUEZ secured a truckload of HSW’s general waste “on the down-low” to ensure it captured its “business as usual”. Next, SUEZ undertook a forensic analysis, carefully weighing and photo-documenting the rubbish to pinpoint any waste sorting weaknesses.

The theory behind it? What’s measured can be improved. This initial analysis coupled with ongoing monthly reports united the team on a quest to lower its landfill footprint, successfully getting it onboard with segregating garbage across 17 different waste streams.

SUEZ also supported HSW to procure greener coffee cups, straws, wrapping and other disposable items. To reassure HSW about the integrity of its waste management and deeply engage it with the process, SUEZ introduced the precinct’s Safety and Sustainability Manager, David Bond, to its composting partner, which specialises in returning food waste to the circular economy in the form of nutrient-rich soil.

SUEZ also connected HSW to a not-for-profit that now upcycles discarded oyster shells to rebuild a reef. More than a waste-management company, SUEZ has become somewhat of a “coach”, cheering HSW on and keeping it focussed on saving the planet by providing valuable data that measures movements of the sustainability needle.

Saving dollars and the planet

Within just six months, HSW has increased its diversion rate to 93.17%, saving a mammoth 400 tonnes of waste from landfill and is on track to achieve its goal of 95%.

• A monthly saving of $20,000 in landfill levies allows HSW to invest more into sustainability programs.

• The precinct contributes to a volunteer program that recycles oyster shells to regenerate the Moreton Bay reef.

• Supporting the circular economy has become a source of pride for the entire team and enhanced HSW’s green reputation.

400
tonnes
of waste saved from landfill
$
20,000
saved each month in landfill levies