Milan is one of the most fertile regions of Italy. However, crop irrigation consumes almost 70% of its water resources. To safeguard the agricultural economy and at the same time protect the particularly fragile environment of the area, SUEZ set up a large plan involving wastewater recycling and the production of water for agricultural irrigation which has been in operation since 2004. Today, the balance of the ecosystem has been restored and farming in the Milan area is booming again.
The mission

Milan, the capital of Italy’s Lombardy region, is considered to be the country’s economic heart. Criss-crossed by the Po river and its tributaries, the region nonetheless suffers from periods of harsh drought. The surface water tables are not sufficiently regenerated while the irrigation of agricultural crops consumes almost 70 % of local water resources.

To manage recurrent droughts and support its agricultural industry, the Milan authorities turned to SUEZ in October 2001. The main issue for the region was to implement a sustainable crop irrigation solution that would preserve water resources, namely

22,000
ha
of crop growing land to be irrigated
21
months
the record time taken by SUEZ to design and build a water plant for agricultural reuse
Our solution

Irrigate crops using recycled wastewater: the solution delivered by SUEZ to secure the supply of irrigation water while preserving the natural resources available. To achieve this, we designed and built the Milan San Rocco wastewater treatment and reuse plant in 2004 and operated it until 2013.

SUEZ delivered its capacity to innovate and its expertise in sustainable management of the water cycle to serve the Milan region. The Milan wastewater treatment plant ensures: 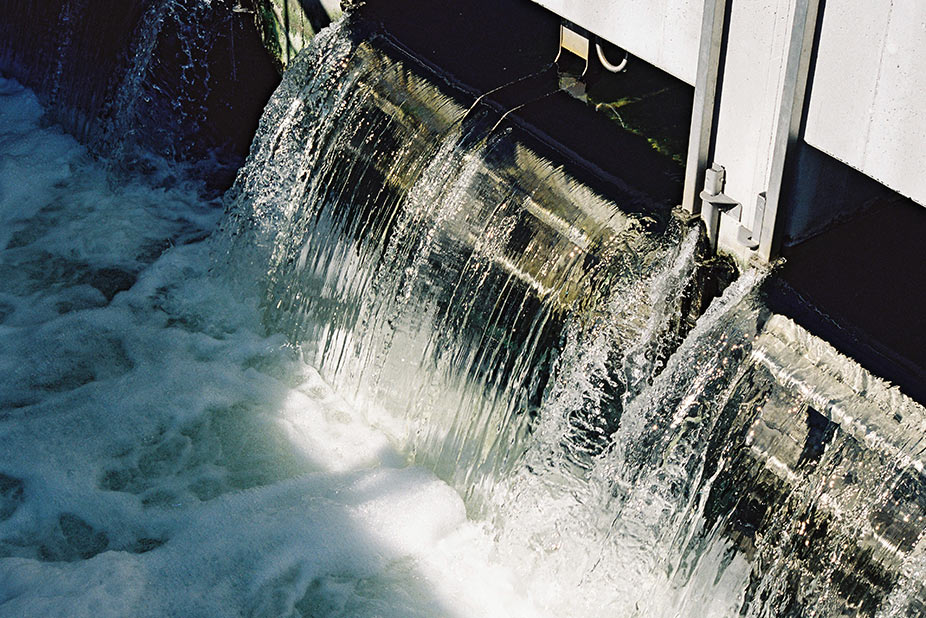 As the Milan San Rocco wastewater treatment plant is located in a protected agricultural area, it blends seamlessly into the environment: 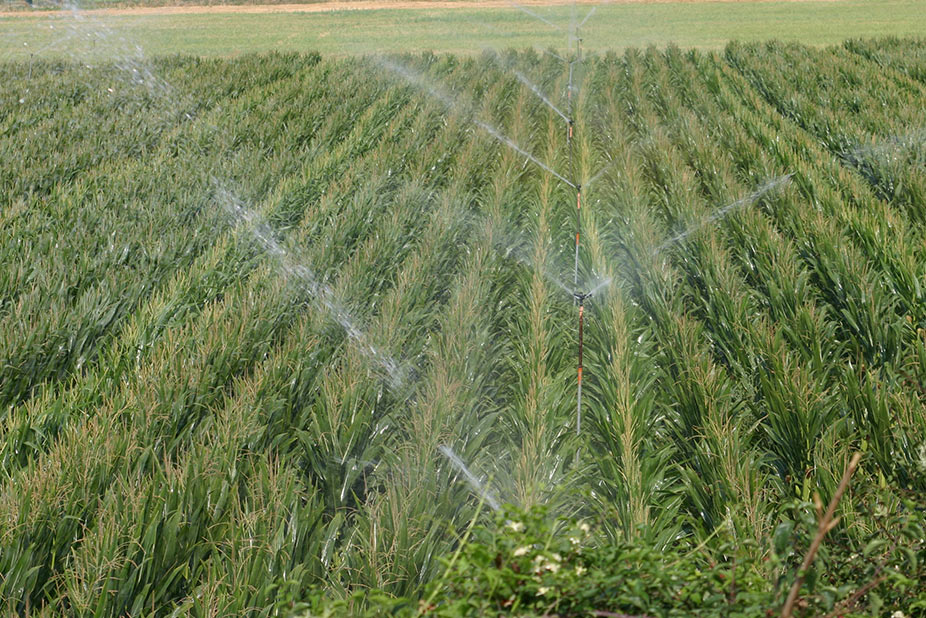 SUEZ offered Milan the largest alternative water resource in Europe. Its sustainable management of the water cycle reconciled economic issues with protection of the fragile natural environment; agriculture was given a boost and the balance of the surrounding ecosystem was re-established.


In dry periods, all recycled wastewater is used to irrigate 22,000 hectares of crop fields. In summer 2006, this saved up to 80% of maize and rice crops according to estimates by local farmers.


The technologies developed by SUEZ enable Milan's farmers to return to their vegetable growing traditions. Food crops that were sensitive to water quality (tomatoes, potatoes, certain rice varieties) had been stopped because of the organic pollution of the river water and the poor quality of wastewater treatment. They have all been resumed. Fish and frogs that had disappeared returned to the surrounding rivers, fresh water fishing was reopened.