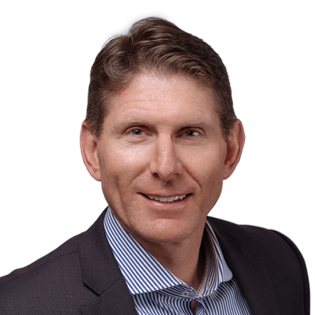 He joined SUEZ in April 2009, leading the West Australian commercial team for two years before managing the State’s R&R Infrastructure division. Prior to SUEZ, he gained extensive experience through senior commercial roles in packaging manufacturing and the Coca-Cola bottling business.

Craig is a member of the WA State Government Waste Reform Advisory Group. He holds a Bachelor of Accounting Science and an Honours degree in Commerce. He is a Chartered Accountant and holds several executive director roles.