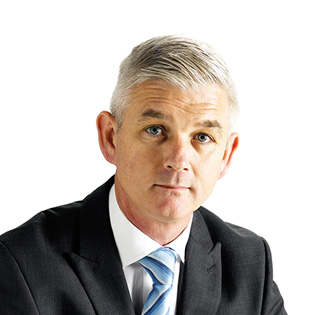 Kelvin Sargent has gained significant commercial and general management experience in a career spanning over 25 years, covering industries such as transport, concrete, quarrying, recycling and mining. Prior to joining SUEZ in May 2014, he held leadership roles in companies in both the United Kingdom and across Australia.

Most recently, Kelvin worked with the McCaleese Group as General Manager of the company's national fuel and gas division, following a successful 11 year career with Holcim in a number of senior leadership roles – the last of which was, as General Manager of its Victorian, South Australian and Tasmanian concrete business.

Kelvin has a Bachelor of Science with Honours in Geology, Chemistry and Business and a Master of Science in Industrial Mineralogy. This is complemented by international business study and leadership programs through Stanford University, INSEAD, IMD and Tec de Monterrey.

Find out about our key people in ANZ

Learn about our work in ANZ
Top search words
TOP